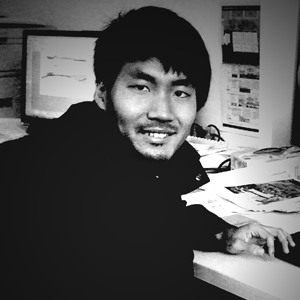 He has a well developed technical grasp of presentation as applied to both building and graphic design practice. In particular, he is specialised in BIM (Building Information Modeling) management and documenting. This skills and knowledge allows him to provide highly efficient services for clients. In 2013, he taught BIM Elective course at RMIT University, Melbourne. In 2015 and 2017 he taught BIM Workshop at Studio Zaha Hadid, Vienna and Faculty of Architecture, Brno respectively.

He is interested in advanced architectural design and building technologies. He believes that digital computational technology is getting more and more important for the future generation of the architects.

He has been training many students and architecture firms to use BIM softwares, such as REVIT and Archicad. He said that "Teaching is the best way to learn the softwares. It is always enjoyable to see the progress of my students."